An important aspect that we changed to improve the team is at the start of the practice, during warm ups.   We found our young players were not responding or stretching well enough using our static stretching routine.   The kids were too sore or getting hurt in practice.   We did 2 things.

1.   Suggest that players stretch away from practice, before and after and at home during off days.   Warm up stretching was not enough.

2.   Changed the prepractice/game warmups from mainly static stretches to non-static, movement based stretching.   A,B,C,D skipping, deep knee bends,   cherry pickers (touch in front of toes , middle, behind feet and up for ‘1’), side steps, crossovers etc.

After implementing these changes only a few weeks ago, the players’ athletic performance on the field has improved and there have been less sore backs, strained hamstrings and the like.

Warm up Tip:
We always do a long warm up run in practice. Before the last game I told our 3 big linemen, who don’t like to run, that whoever got to the qb the most times wouldn’t have to run the next practice.

Those guys played harder that game than any other game so far!

Side Shuffles with Medicine Ball 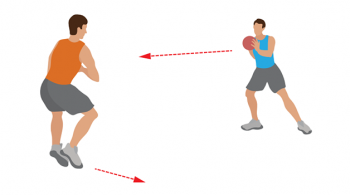 Side Shuffles with Medicine Ball 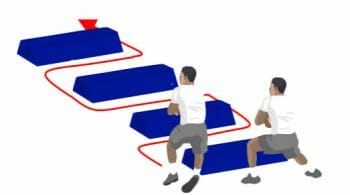 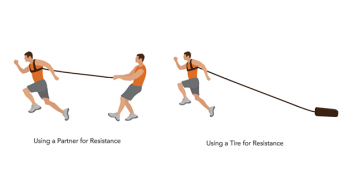 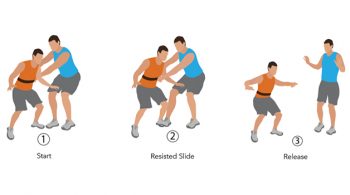 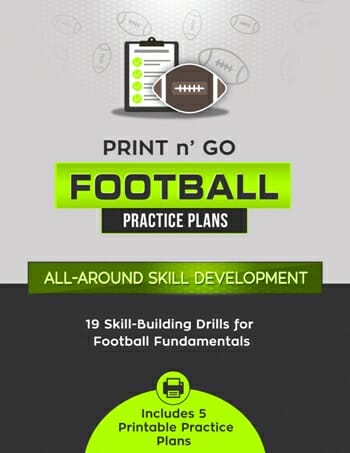 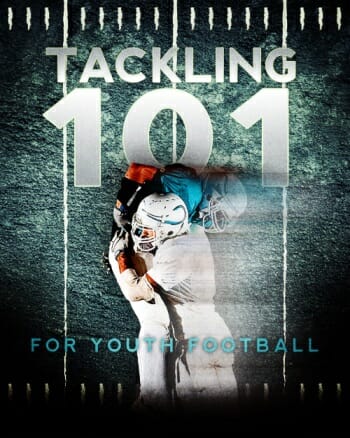 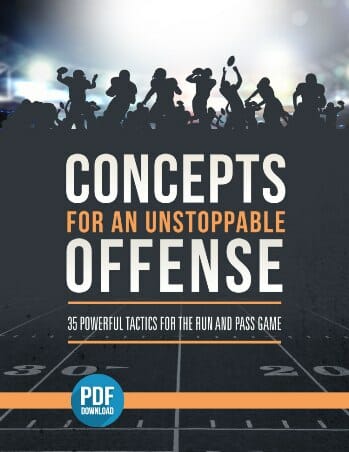